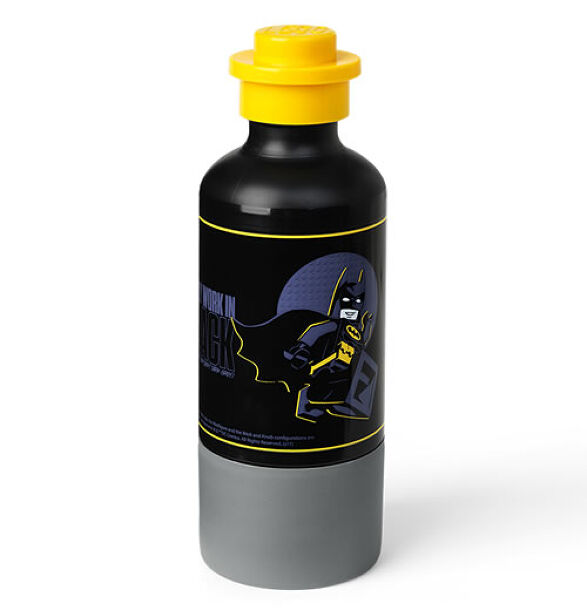 New in from LEGO, this fab Batman themed drinking bottle is ready for the launch of the new LEGO Batman movie

To coincide with the release of the second LEGO film (The LEGO Batman Movie), we're delighted to present this fab. LEGO Batman drinking bottle.

Officially licensed by LEGO themselves, this LEGO Batman themed drinking bottle is a limited edition item so grab 'em while you can!